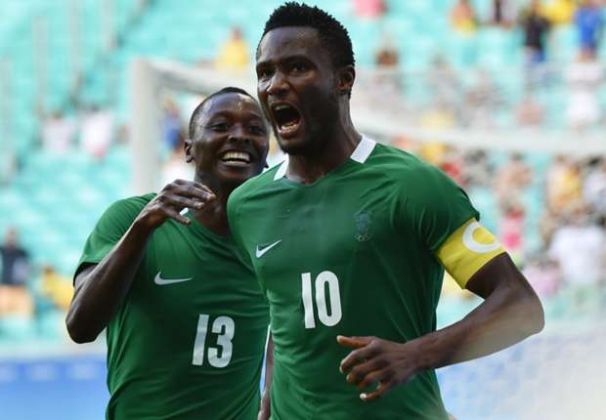 Super Eagles captain, Mikel Obi, has admitted that it will be a big challenge leading the three-time African champions at the 2018 World Cup in Russia.

Mikel, who is set to make his second appearance at the FIFA World Cup, will also skipper Tianjin TEDA in his second season in the Chinese Super League.

“It is a daunting challenge and I’m looking forward to both teams (Tianjin TEDA and Nigeria) doing well, but now I’m totally focused with Tianjin TEDA.

“I am looking forward to Tianjin TEDA achieving good results in the Super League and I also hope that Nigeria can go farther and better in the World Cup.

“The Super League is much more difficult than I thought, but since I came to play in the Super League, they have such a strength as a foreign teams as well,” Mikel told sports.163.com.